On the 17th October 1987, Joseph Wresinski, unveiled a commemorative stone on the Trocadero Human Rights Plaza in Paris.

The 17th of October was declared "International Day for the Eradication of Poverty" by the United Nations in 1992. The theme for this year is: "Coming together with those furthest behind to build an inclusive world of universal respect for human rights and dignity". 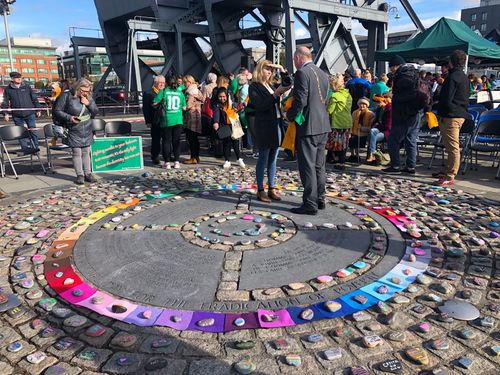 Poverty exists in more wealthy countries too. In Ireland:

In commemoration of the International Day for the Eradication of Poverty, VSI joined the End Poverty Day National Gathering in Dublin, marking the 10th anniversary of the unveiling of the Human Rights and Poverty Stone. 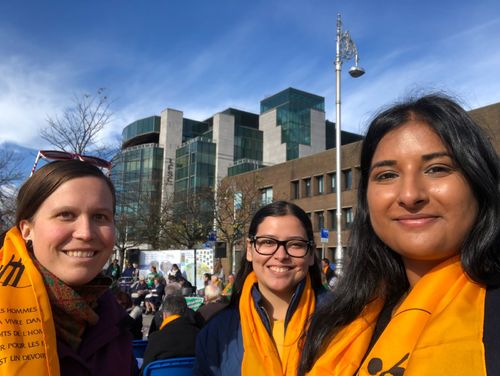