A Word From Sarah - ESC in France

Since arriving in France in September I have been lucky enough to do a variety of things with my project but one of the topics I have focused on is LGBTQ+ issues. I set up an LGBTQ+ support group when I first arrived because I noticed a huge lack of support in place for LGBTQ+ people in the local community.

The current health situation is a trying time for everyone but in particular for those in the LGBTQ+ community who may be isolated with unaccepting family members. Because of this, we have done our best to maintain the group during lockdown so that people struggling with their mental health have an outlet. So far in the group, we have discussed sterotypes, the importance of positive representation in the media, religion and the protection and laws introduced by the EU as it has declared itself a LGBTIQ Freedom Zone. The Freedom Zone has four main pillars of targeted actions towards fighting discrimination through legal protection, ensuring safety by extending the 'EU Crimes' list to include hate crimes and hate speech and protecting the rights of rainbow families as they cross borders so that there is mutual recognition in states that may not have same-sex marriage legalised.

May 17th is the International Day against Homophobia, Biphobia and Transphobia and commemorates the WHO's decision in 1990 to declassify homosexuality as a mental disorder. The Day represents a major global landmark and is there to draw attention to the issues that persist but also to celebrate all the positive actions that have taken place thus far. Today, I would encourage everyone regardless of your identity to take the time to learn how you can best support people in the LGBTQ+ community. 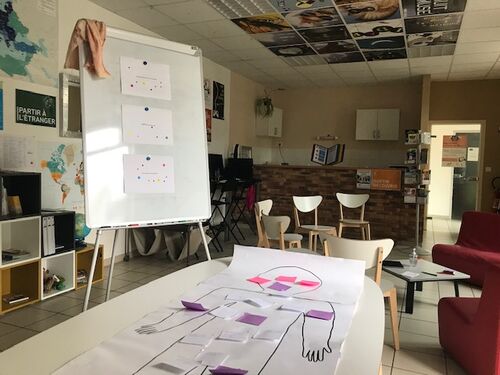